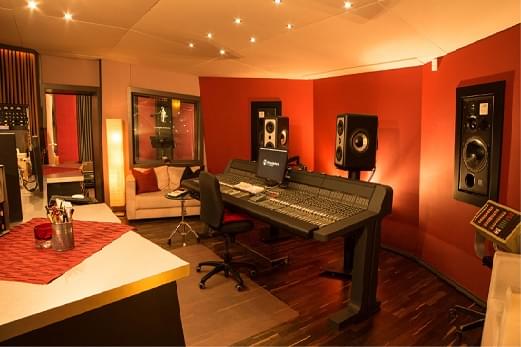 German producer Stephan Zeh’s studio has completed a major installation, based around a restored vintage Neve console. The refurbishment took nearly two years to complete as the studio continued to work on preciously booked projects.

Vienna based Van Damme Distributor Avitech supplied the studio with over 200 metres of Blue Series 8, 16 and 24 pair analogue audio multicores.

Stephan Zeh said: “We restored a vintage Neve 8068, customised it, did a new patch and altered the internal wiring. In the process of finishing the desk and exchanging the desk in the control room we had to redo the whole infrastructure of the studio. This has been done exclusively with Van Damme multicores.”

Zeh continues: “We chose Van Damme because it is excellent to work with and, in comparison to a German competitor, we liked the sound more. We’re very happy with the outcome.”