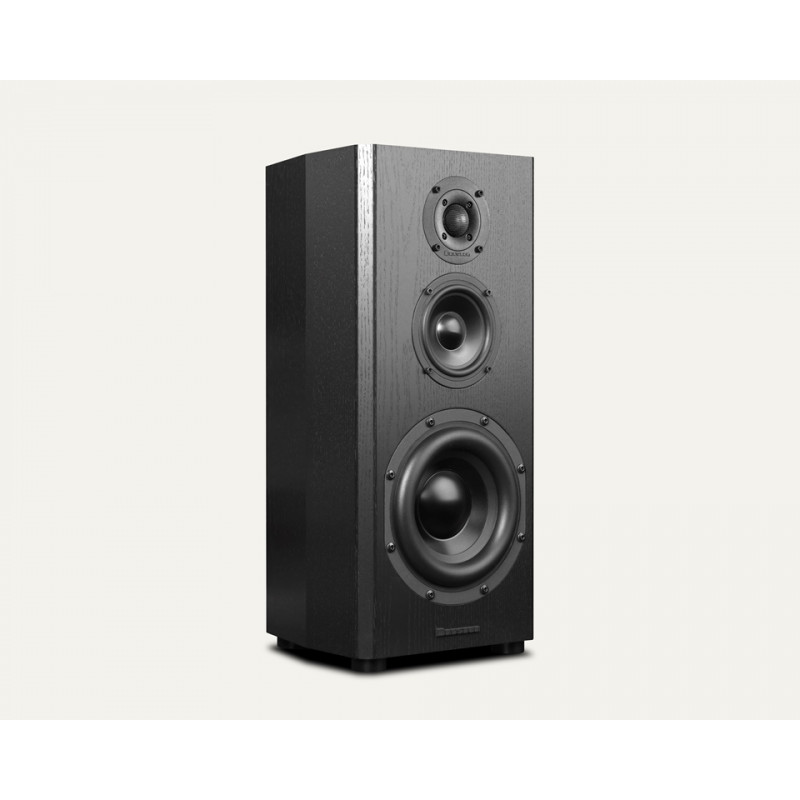 
Accessories for this and other products can be found in the category "Accessories".

One important aspect of the Bryston Active System that is critical to its performance is that each loudspeaker model and BAX-1 Digital Crossover combination is optimized using the factory anechoic chamber, utilizing over 300 measurements. This ensures that the software controlling the active digital crossover maintains the optimal ‘Sound Power Response’ for each Bryston Active Speaker Model.

The overall benefits of an active system include increased flexibility of filter shapes, the ability to make fine-grained adjustments resulting in improved on and off axis response (these are often competing objectives in passive loudspeakers), direct coupling of the amplifier to the driver (avoiding losses inherent in passive crossovers), and higher SPL with lower distortion.

·         Superior direct coupling of drivers to the amps

System Components for the Active Setup: